200 Best Media Dissertation Topics You Must Consider for Research

In contrast to other fields, journalism considers a dissertation to be of excellent quality if the information obtained from the interviewee is of good quality. A journalism dissertation must be more than a statement of theoretical knowledge; it must also be practical and realistic. When writing a journalism dissertation, you may choose to focus on one or more of the following topics. Well, in this blog, we’ll tell you the 200 Best Media Dissertation Topics You Must Consider To Research. 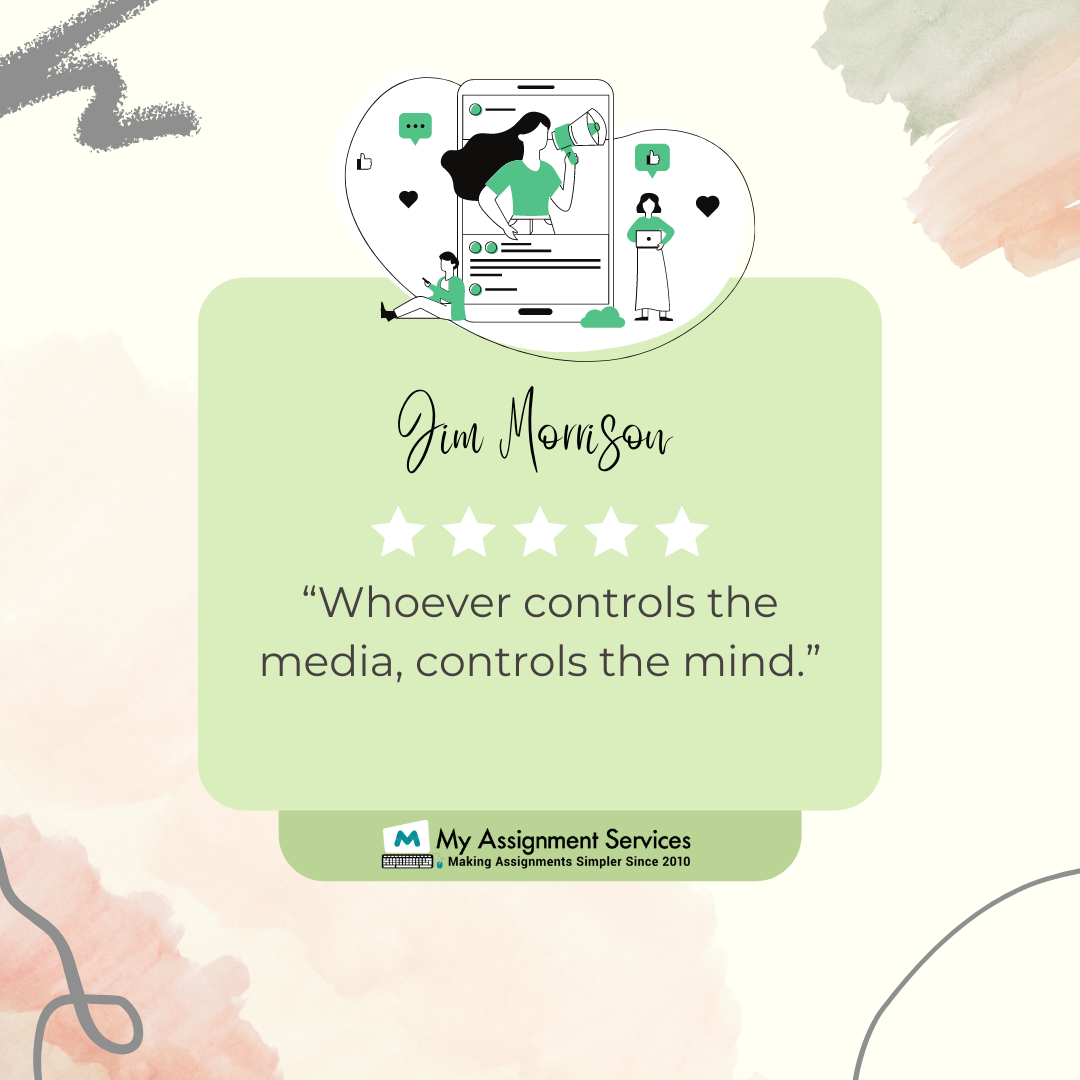 Let’s have a look.

200 Best Media Dissertation Topics You Must Consider To Research

Well, after comprehensive research, we have provided a list of the best 200 media dissertation topics for your understanding. If you need any further dissertation help through guided sessions, feel free to contact our team and we will assist you with the best approach. You can also book a live 1:1 session on how to write a dissertation with our expert and get 24*7 assistance for each phase of your dissertation writing process. What are you waiting for? Fill the form and get yourself enrolled on our guided sessions.

Jess Healy is a dissertation writing professional who began with guest lectures at the universities in Manchester in 2011. He specialises in several fields such as literature, linguistics, creative writing and semantics. With his passion for learning and reading, he received the “Best Researcher of the Year” award in 2017. He believes in his values and is committed to boosting student success inside and outside the educational institutions. Jess joined My Assignment Services in 2014 and is now leading two of the company’s major projects.