How to Write a Good Essay Introduction?

The best introduction has four characteristics: it grabs the readers' interest straight away, represents a transition from everyday life to academic study, gives relevant background information about the topic you're going to write about, and contains no unnecessary information whatsoever. If your introduction doesn't fulfill all of the above criteria, you should consider revising it. There are many opinions about how to write an effective introduction for an essay. 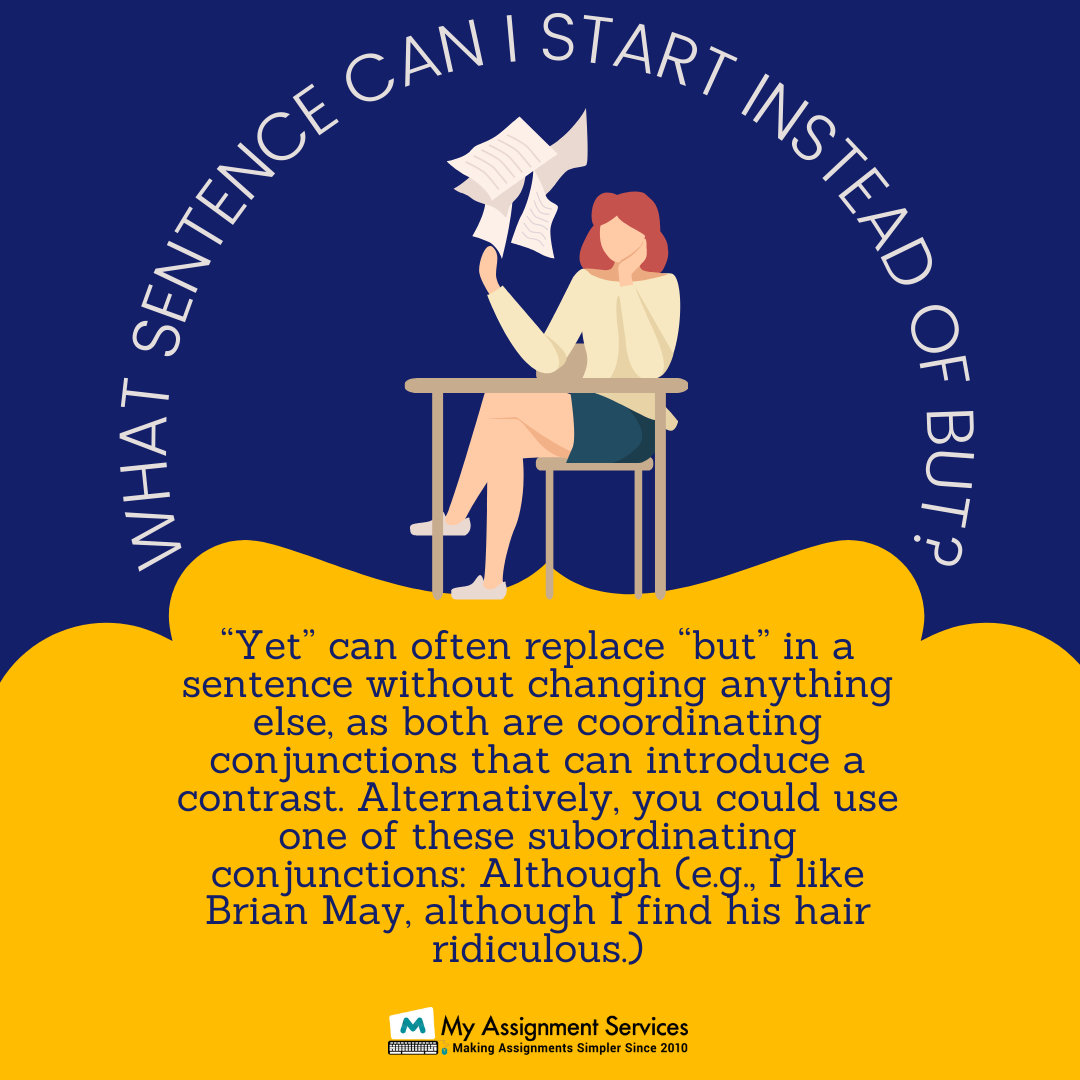 Is It Important to Write a Good Introduction in My Essay?

The importance of a good introduction is that it should grab the attention of the reader. For example, instead of writing "In the following essay, I will argue for/against X," you can grab your readers' attention straightaway by presenting an interesting fact about X or giving a vivid illustration. Without a good introduction, your readers won't understand why they should care about what you have to say. You wouldn't go to work without having dressed up nicely, would you? So don't expect your reader to pay close attention to what you are going to say if you haven't captured his interest in the first few sentences!

Open your essay with a quote from a famous person, a surprising fact, or an interesting statistic that piques the reader's interest and makes her want to read on. For instance, in this example, we begin our essay by mentioning how many people in the U.K were surfing the web in 2002: "About 57 million people surfed the Internet in April of last year," which is almost one-fifth of the population! 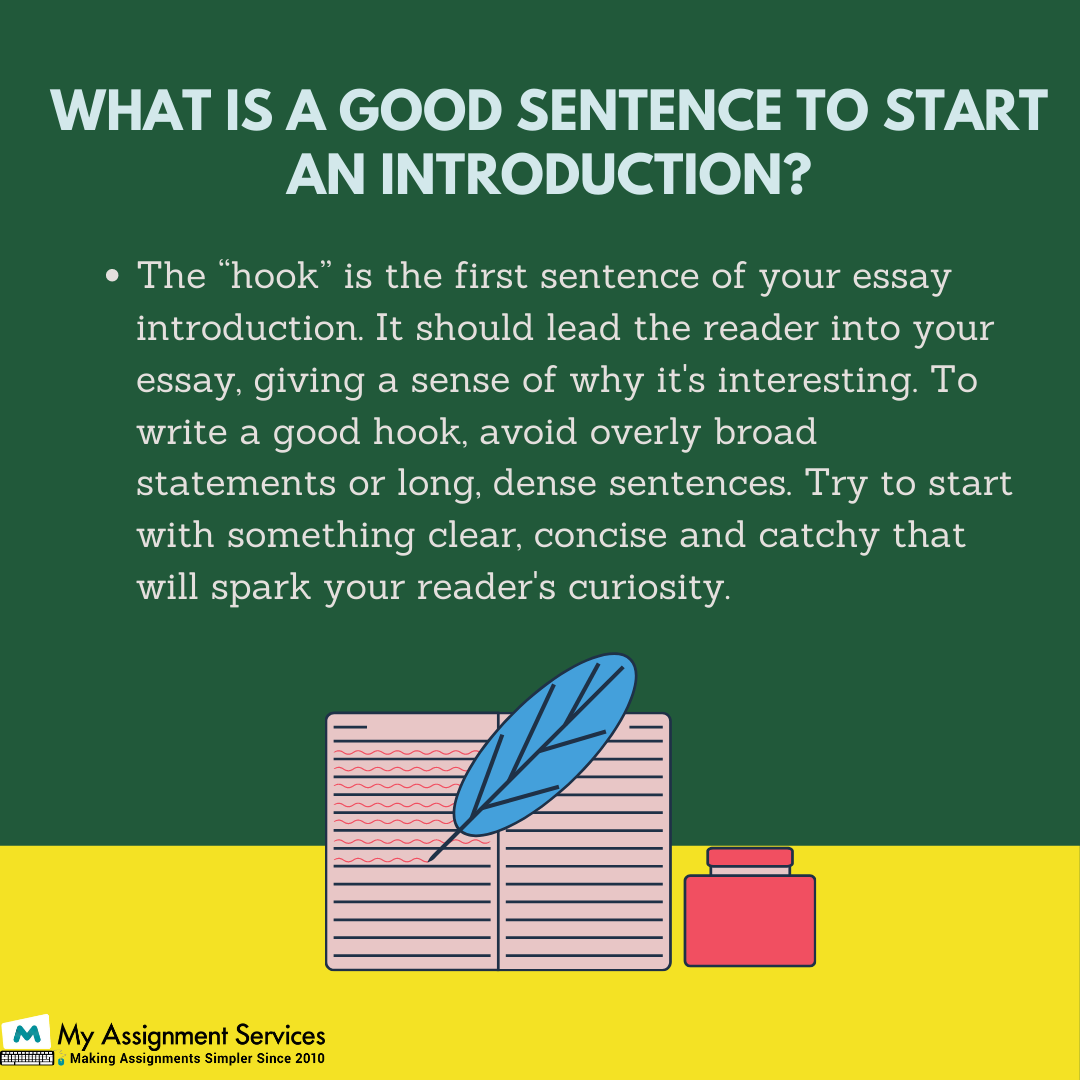 If you're having trouble with the first sentence of your essay, try looking at other essays by your peers – see what their beginning statements are like and how they begin engaging readers from the start! In our example, we begin with a direct question that will make people want to continue reading our paper instead of stopping after the first few words: "Wouldn't it be great if all of us could fly?"

Once you've chosen your topic, it will be time to start writing. The introduction is the most important part of an essay because it sets the tone for what comes next and provides valuable information about why this particular topic deserves attention. Don't forget that when crafting your introduction, you should have those four main features in mind. If you are wondering how to write a good essay introduction paragraph, then this is a skill, and it can be learned with ouressay writing servicesvia researched-based online sessions. We provide a 1:1 individualised session to every student who comes to us. Our experts are always there to help you with your problems. Grab your chance to learn the most essential essay writing skills. Hurry up!Fill the form now!

Kristy Gardner is a dissertation writing expert and has a master's degree in the English Language from the University of Oxford. Kristy examines how literature and small modules can relate to writing on current events. She has been working as a prominent essay writer at My Assignment Services. Kristy strives to promote literacy across the curriculum. She is passionate about words, grammar, punctuation and style and she loves to engage in debates on different domains of the essay writing.