An Expert’s Guide to Writing A Thesis Statement

An effective thesis is not a mere affirmation or negation- should never be answered with simple ‘yes’ or ‘no’. A thesis is not a topic, or an opinion, or mere facts or information, rather a thesis is an interpretative ground for the battle between several arguments and counter-argument. ‘Suffering for Canadian Indigenous Women’ is a topic. "The issue of Missing and Murdered Indigenous Women" is a fact known by many people. The suffering of the Canadian Indigenous Women is caused due to a colonial hegemony pre-established in Canada is an opinion.

A good thesis has two parts. One part deals with what to argue, and another part depicts how to argue. So we can say a good thesis involves both strategies and execution of those strategies. If you have been looking for a guidebook or thesis writing help, then do keep reading.

Let’s Talk About the Steps in Constructing a Thesis 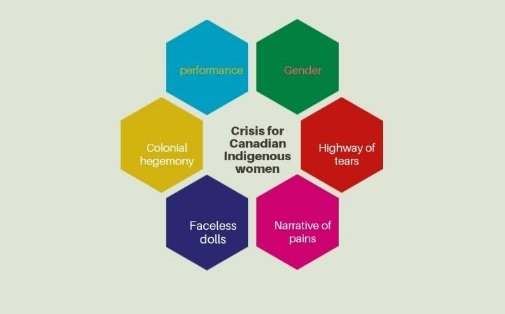 In the case of doing research, there is an important formula, plan- act- observe- analysis- conclusion. The strategy comes first. But the question is, how to prepare a plan or strategy for research on the chosen topic? This strategy is constructed based on the understanding of the primary resources which can be said as the precursor of any thesis. Well, this plan leads to observation, but if the observation does not include debate or argument, or even ambiguity. Without those, an observation won't lead to a basic argumentative model, or even a conclusion which ought to be a unique one, otherwise, there would be no such difference between a thesis and a long report. The most important thing to build a thesis statement is to find "Why" and put the arguments circling this "why" in the statement.

A working thesis should first be bogged down on the paper!

It is so frustrating to mental map all your thoughts, ideas and arguments tormenting in your head. These should be expressed at first but should be presented on the paper logically, cognitively and concisely. A first draft can never be the last draft. It needs to be edited and revised a number of times. But a first draft is always a framework of a thesis paper- a skeleton to put the flesh on! It would always be easier for a student to write a proper thesis statement after jotting down all those points of arguments studied.

What should be the ideal place for a thesis statement?

Well, it's always the last sentence of the introduction of any thesis. A good, standard place for your thesis statement is at the end of an introductory paragraph, especially in shorter (5-15 page) essays. Readers always try to have a conjecture about the subjects and possible points of arguments from there, so this is the ideal place for a thesis statement to engage the readers and peers in your paper.

You always need to think about how your arguments are supposed to be countered. The world is not a totalitarian space. Here lie many thinkers with different viewpoints and ideologies. So you should start strategizing how to anticipate those counter-arguments. Every argument has a counter-argument. If yours doesn't, then it's not an argument—it may be a fact or an opinion, but it is not an argument.

Problems should be questioned but answers need to be found

A thesis can never be a question. It has to be an argumentative representation of the problems and its solution through multifarious analyses and interpretive expression. For example, "why is Corona spreading so rapidly in America?" may be a question related to the topic- Spread of Corona in America, but arguments have to be substantiated to decipher the important reasons and various scientific logics about this critical issue.

A thesis should be exempted from mere lists

"For political, economic, social and cultural reasons, communism collapsed in Russia". This section conveys the general reasons to foreground the fall of the communist government in Russia, although these are commonly stated ground, true in all sense, vindicated by every possible person because political, economic, social and cultural reasons are pretty much the only possible reasons why communism could collapse. Well, what does this sentence lack then? This sentence lacks tension, arguments and it makes a statement less critical, which is unwelcome to the peer reviewers.

A thesis should never be vague, combative or confrontational

An ineffective thesis statement would be strong, precise and critical. "Communism collapsed in Russia because communism is evil". This is hard to argue (evil from what perspective? What does evil mean?) and it is likely to mark you as moralistic and judgmental rather than rational and thorough. It also may spark a defensive reaction from readers sympathetic to communism. If readers strongly disagree with you right off the bat, they may stop reading.

An effective thesis has a definable, arguable claim."While intellectual forces contributed to the collapse of communism in Russia, the disintegration of agricultural economies played the key role in driving its decline" is an effective thesis statement that conveys two interesting points of arguments to decipher some critical reasons for the fall of the communist party in Russia. The readers will be more engaged with the essay as they would like to unpack the sections, like the contribution of the intellectual forces and how the Agricultural Economies played a key role behind the fall. Reviewers would always like to unveil some unique reasons or terms in a thesis statement, so they need to be defined and evaluated properly. 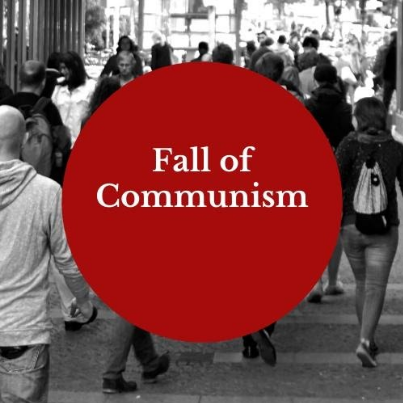 A precise and clear thesis is always a better thesis

So, folks, I hope that after reading this blog, you will be able to work upon your projects and thesis statement. But before I wrap up, do remember that a successful thesis statement can never be found in the middle of your write-up. If you ever feel like taking thesis writing help from online experts, then do get in touch with My Assignment Services right away. A team of experienced academic writers are ready to assist you with all your concerns and will resolve them within minutes.

Get it done Today

5 Chapters of Dissertation You Should Know